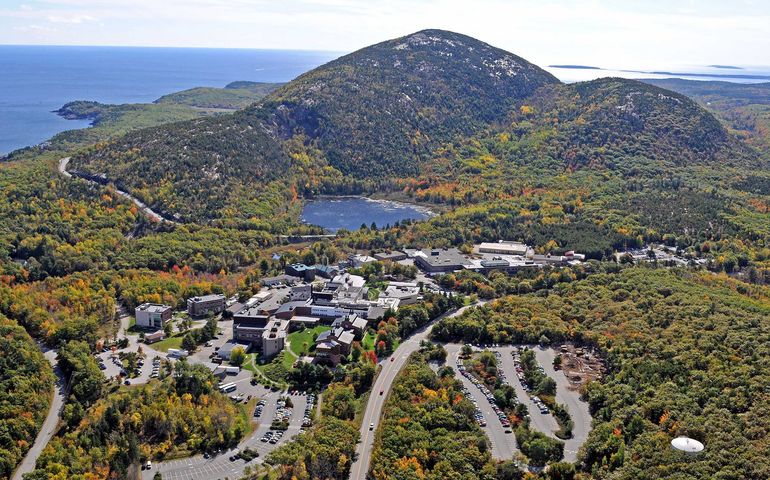 The funding was allocated through the National Science Foundation and the National Institutes of Health, according to a joint announcement from the offices of  U.S. Sens. Angus King and Susan Collins.

The awards were as follows:

• $1,234,987 to support development of clinical tests that identify patients with genetic mechanisms of infertility and help improve species of agricultural and economic importance. It will also support the creation of new evolutionary genomics education and research opportunities in Maine. The project is called “CAREER: Evolution and Genetic Control of Variation in Meiotic Recombination.”

• $1,155,896 to support the lab’s Mutant Mouse Resource and Research Center, a national consortium of breeding and distribution facilities that distribute and cryopreserve genetically engineered mouse strains and mouse embryonic stem cell lines for the research community.

• $400,313 to support research into the role of “lung resident mesenchymal stem cells in post-chemotherapy lung metastases of breast cancer.”

“These three grants reflect core strengths of the Jackson Laboratory: innovative research into basic cancer biology with the potential to improve treatment outcomes for patients, and the development of mouse models of human health and disease that are used by scientists around the globe to advance the search for cures,” Dr. Ed Liu, the lab’s president and CEO, said. “JAX’s strong record of securing federal funding for research reflects the remarkable quality of our science and also benefits the Maine economy.”

In December, a batch of mice bred by Jackson Laboratory traveled to the International Space Station as part of a 40-day space mission expected to help scientists understand more about bone and muscle loss in astronauts and earthlings who suffer from diseases such as ALS and cancer, as well as the general effects of aging.

In January, the lab announced it had entered into a research affiliation agreement with Shriners Hospitals for Children with the goal of identifying advanced treatment approaches for children with genetic orthopaedic conditions such as clubfoot and scoliosis, according to a news release. The agreement is part of Shriners new Genomics Institute in Tampa, Fla. JAX investigators will provide expertise and will aim to develop mouse models carrying the same genetic variations as patients with these rare pediatric diseases.