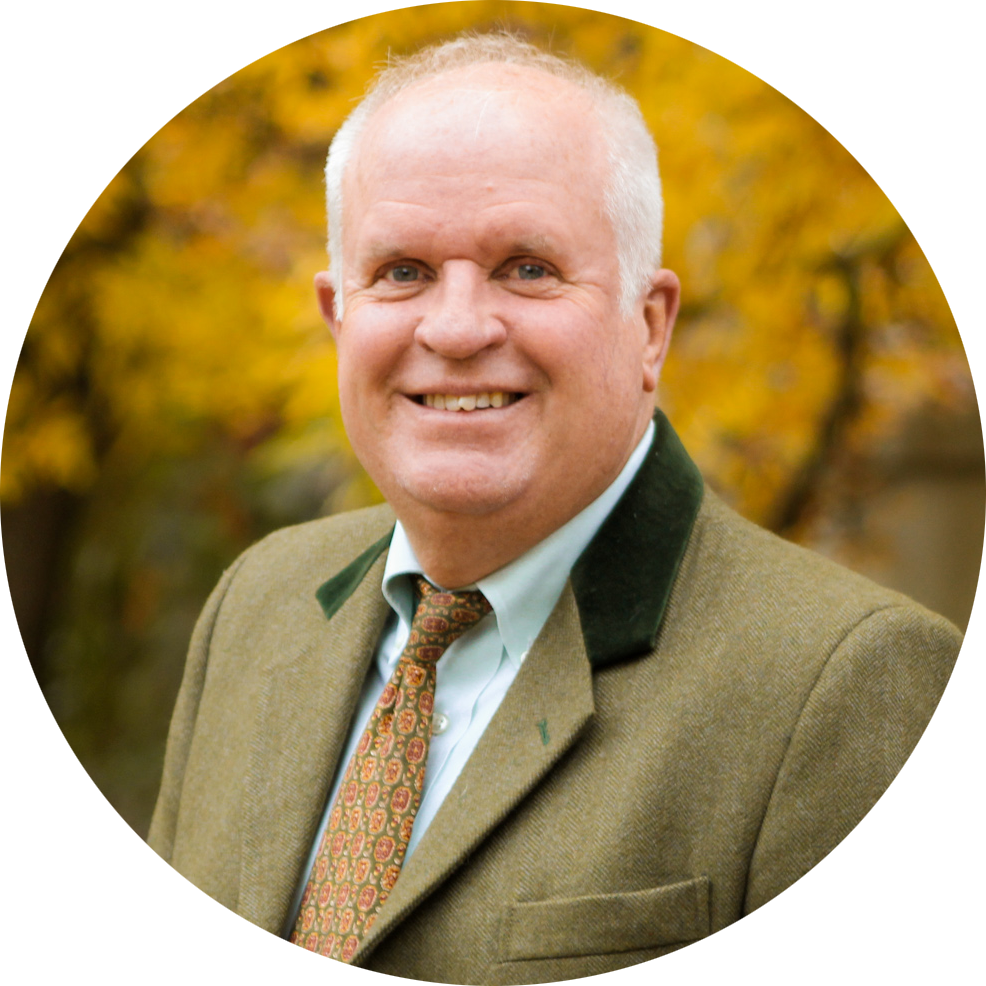 With additional experience in program and financial management at private non-profit organizations, Lee most recently led a financial turnaround of the Harrington Family Health Center, a Federally Qualified Health Center in Downeast Maine.

Lee began his career in Washington, D.C. at the Library of Congress. While employed at the institution’s Congressional Research Service, he learned the value of research and gained an appreciation for the consequential role of information dissemination in creating opportunities. As a staffer for several subsequent years with U.S. Senator Claiborne Pell, Lee developed the foundation for what would become a career-long emphasis on successful interactions with Capitol Hill, federal agencies and international entities.

Throughout his career, Lee has focused on education, healthcare and workforce needs as well as community and economic development, to create, reinvigorate and promote sustainable initiatives through legislative action and access to state and federal programs. As Vice President and Interim Executive Director of Math for America, he directed a congressional process establishing a national math and science corps that became public law.

Lee has excelled in creating communication and public relations strategies in many roles including Director of Communications for Maine Governor John Baldacci and Community Liaison for Senator George Mitchell in his capacity leading the Northern Ireland peace negotiations. In concert with the start of the Peace Talks in Belfast, Northern Ireland, Lee organized an education and workforce conference with participants from East and West Belfast, Republic of Ireland and the United States. He later spent several years building US-Northern Ireland partnerships and helped launch education programs in Ghana, Africa.

Lee resides in Bangor. His two children, Hunter and Ellen, returned to Maine after graduating from College and Law School. They have five children. 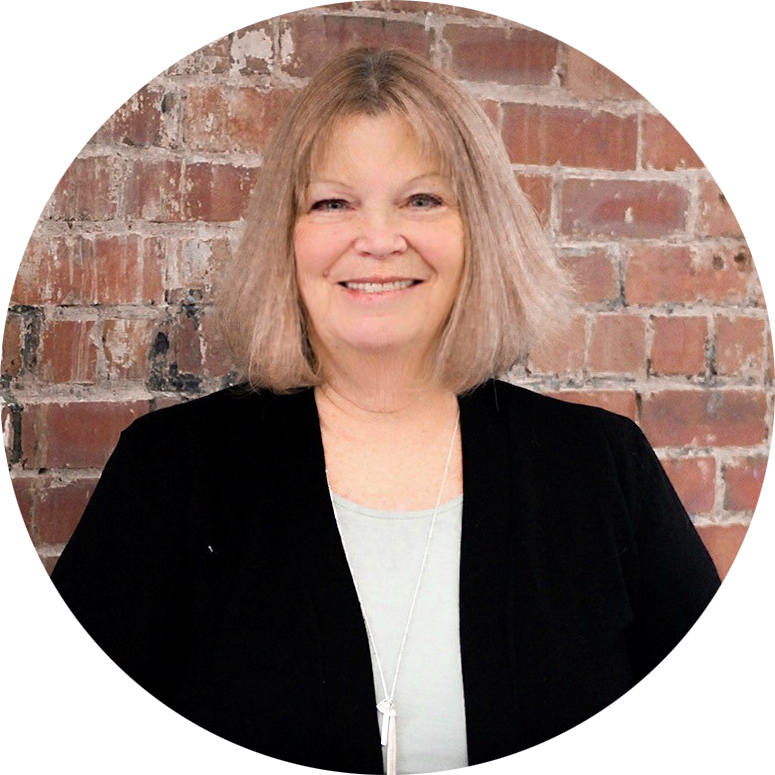 Vicki joined the organization in 2010, and has more than 38 years’ experience in project and grants development and management in the fields of transportation, economic development, community planning, cancer research, primary care research, and healthcare. Vicki oversees community and regional economic activities and provides technical assistance for comprehensive planning, community development, writing and publication of the regional Comprehensive Economic Development Strategy (CEDS), and infrastructure planning and development.  She has a Doctorate of Education/Educational and Transformative Leadership from the University of New England and a Masters’ in Public Administration from the University of Maine, and serves as the Co-President of the Maine Multicultural Center. 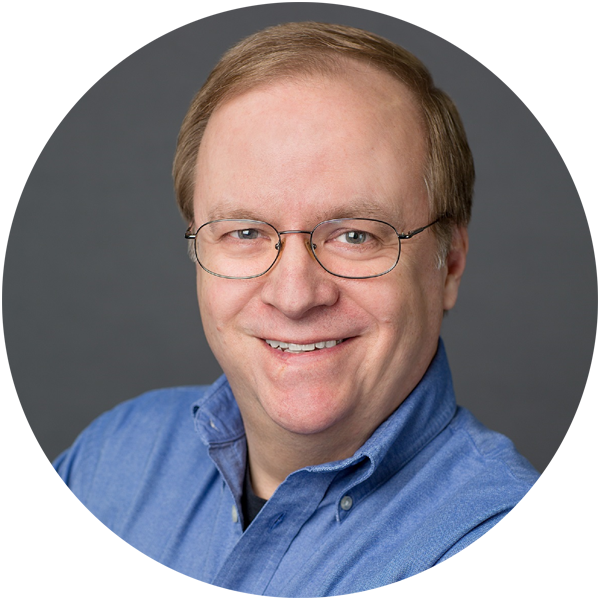 Ken joined EMDC in September 2015 as the statewide Program Manager of the Maine Procurement Technical Assistance Center (PTAC), part of a national program that helps small businesses sell to all levels of the government. He has used his almost thirty years of experience in defense procurement and program management to steadily grow that program, tripling the number of full-time counselors supporting Maine businesses. He is a twice elected member of the board of directors of the national PTAC association as well as a member of the Bangor Area Recovery Network (BARN) board of directors. He was born in Maine, but grew up in the Boston area, and lived and worked all over the world, before finally moving back to Maine in 2007. 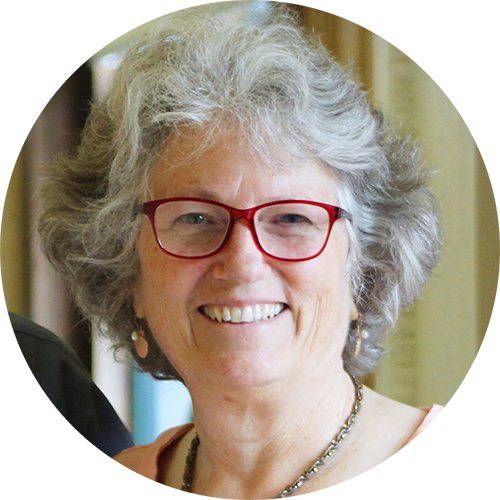 As Director of Workforce Services at EMDC, Erin brings her knowledge of the workforce program from her previous position with the Aroostook County Action Program where she oversaw Workforce Development and the Home Energy Assistance Program (HEAP). She began working at ACAP in December 2017, training women for direct employment or an apprenticeship in non-traditional occupations. Previously, she worked at the University of Maine at Presque Isle for 24 years and was in radio prior to that. She is a past member of Kiwanis, was President of Presque Isle Youth Hockey and Music Boosters, and has served on several community boards. She is the mother of two adult children. 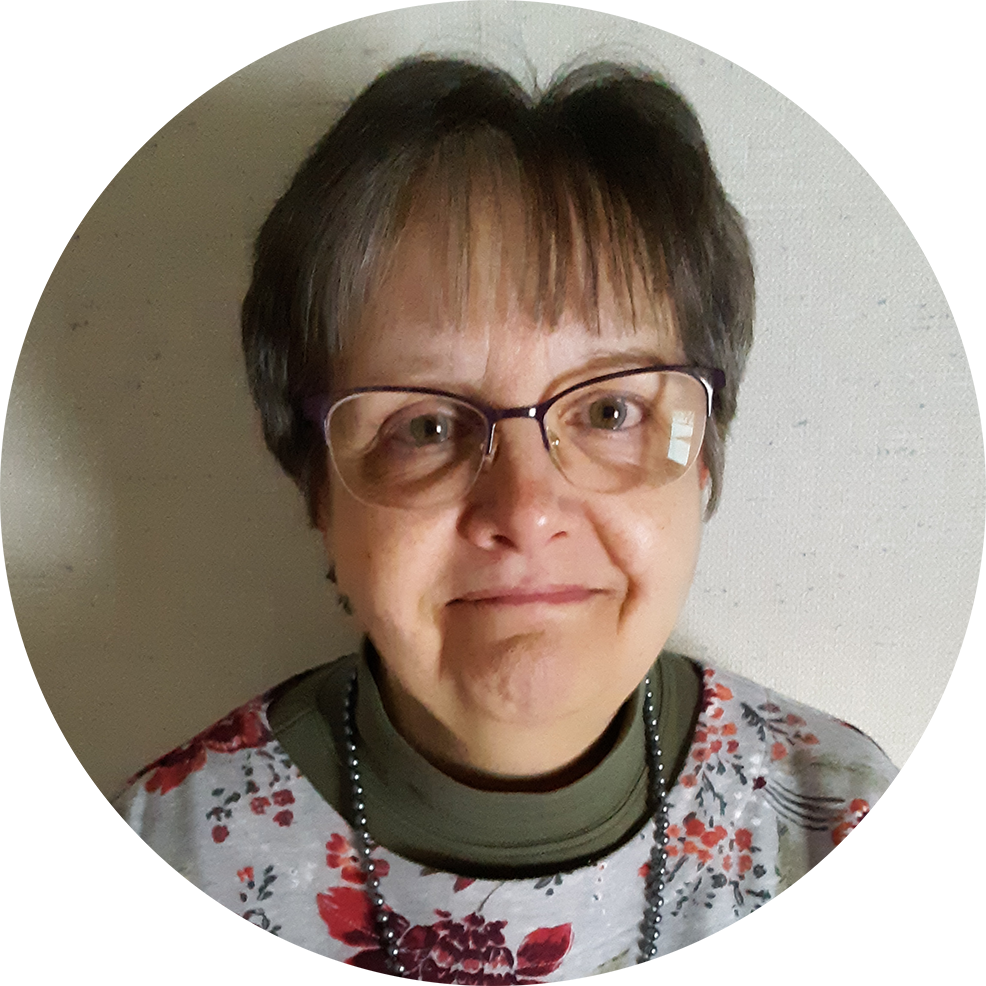 Patti is the Deputy Director of Workforce Services overseeing the operation of EMDC job training programs throughout the Central/Western Maine region.  She has worked in the 5-County area for 40+ years, previously as the Manager of Job Training for Western Maine Community Action, which has helped her build many community partnerships.  She has been an employment specialist, supervisor and project manager where she advanced the model of employer-driven training.  Patti is a graduate of the University of Maine at Farmington with a BS in Rehabilitation.  She is a Maine native known for her sense of humor, organizational skills, and collaborating spirit. 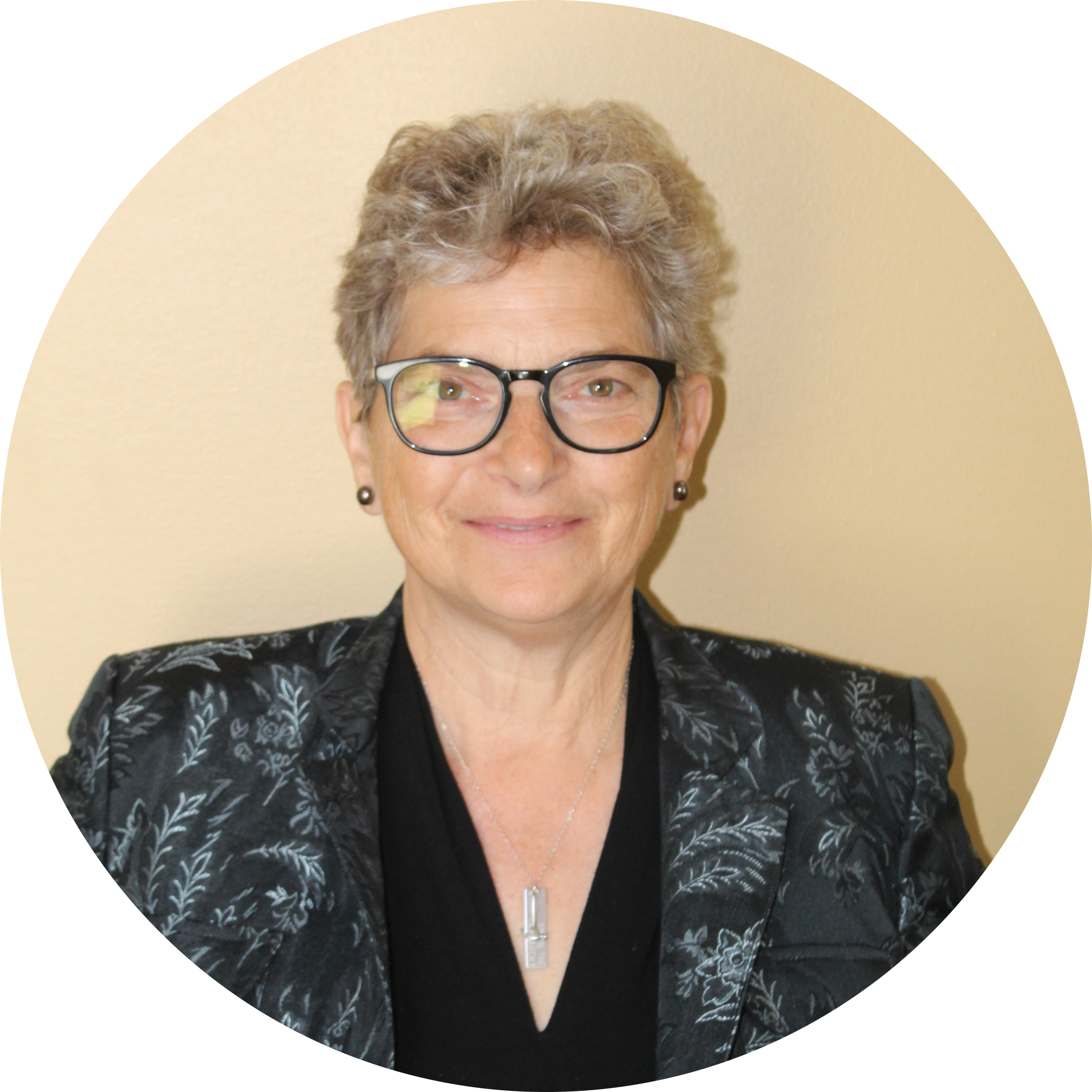 Laurie Osher is a state representative, soil scientist, a building energy efficiency expert, a small business owner, and a former UMaine faculty member. Her business, Osher Environment Systems, helps homeowners lower their energy use, heating costs, and carbon dioxide contributions to the atmosphere. She moved to Maine in 1999 to be a Research and Teaching Faculty Member at the University of Maine in Orono after earning a Ph.D. in Soil Science at the University of California, Berkeley, and completing research with the Environmental Protection Agency. Before beginning on her Ph.D research she worked as a soil & watershed scientist for the USDA Forest Service, the US Agency for International Development, and the USDA Soil Conservation Service. Osher represents Orono in the Maine Legislature and served as an Orono Town Councilor from 2017 to 2022. She is the solo parent of 21-year-old twins, Noam and Zivi. 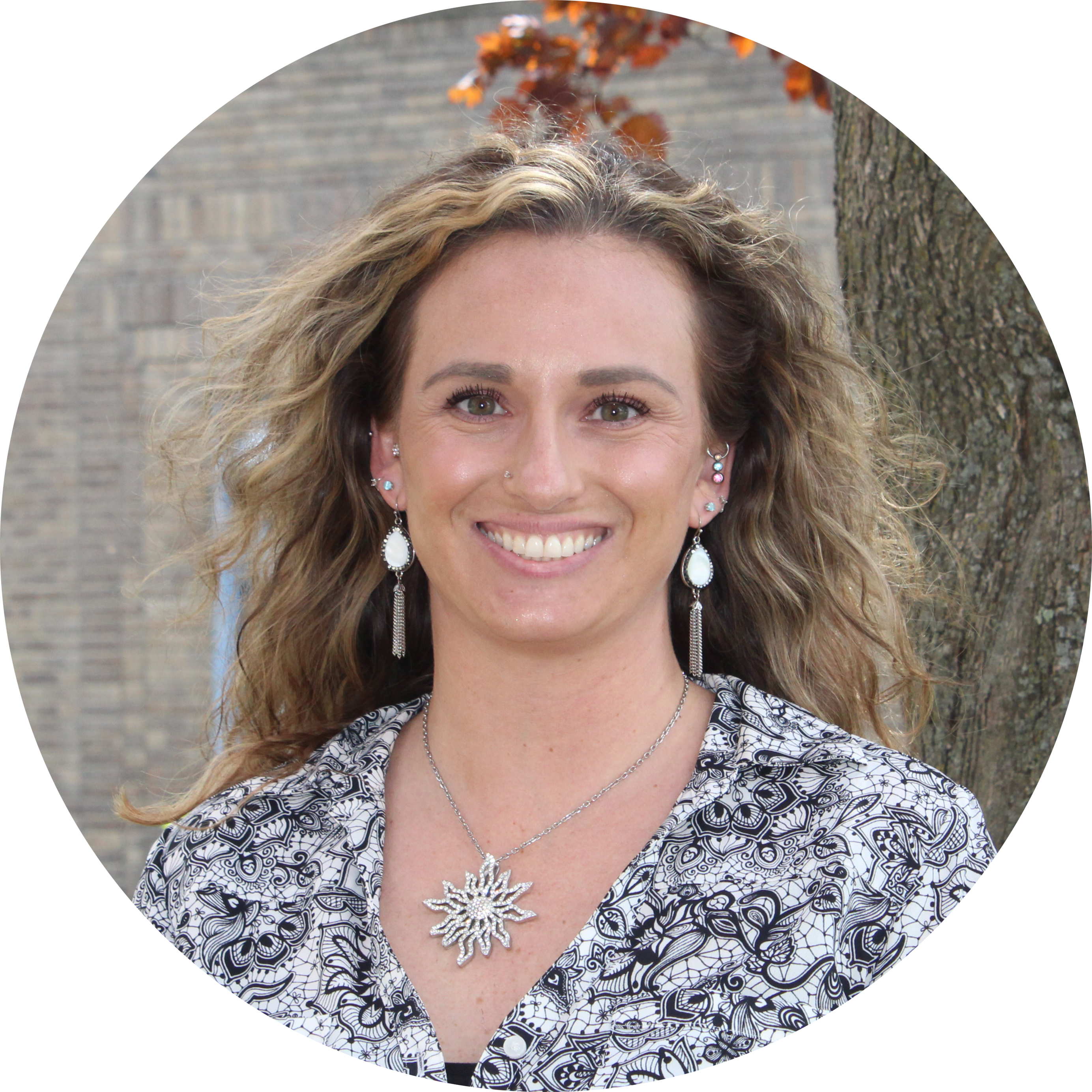 Amy has a history of working in teams on projects to transform businesses through technology and training while achieving operational excellence. For the last several years, she was a project coordinator for General Dynamics Bath Iron Works, helping guide the execution, development, and implementation of creative strategies to achieve outcomes. In addition, her marketing, graphic design, and technology expertise will help improve current and new opportunities, boosting and promoting economic revitalization. As a Millinocket native, she has strong ties to the Katahdin Region and is thrilled to return home for work and family. Amy has a BA in New Media from the University of Maine and an AS in Computer Aided Drafting and Design from EMCC. 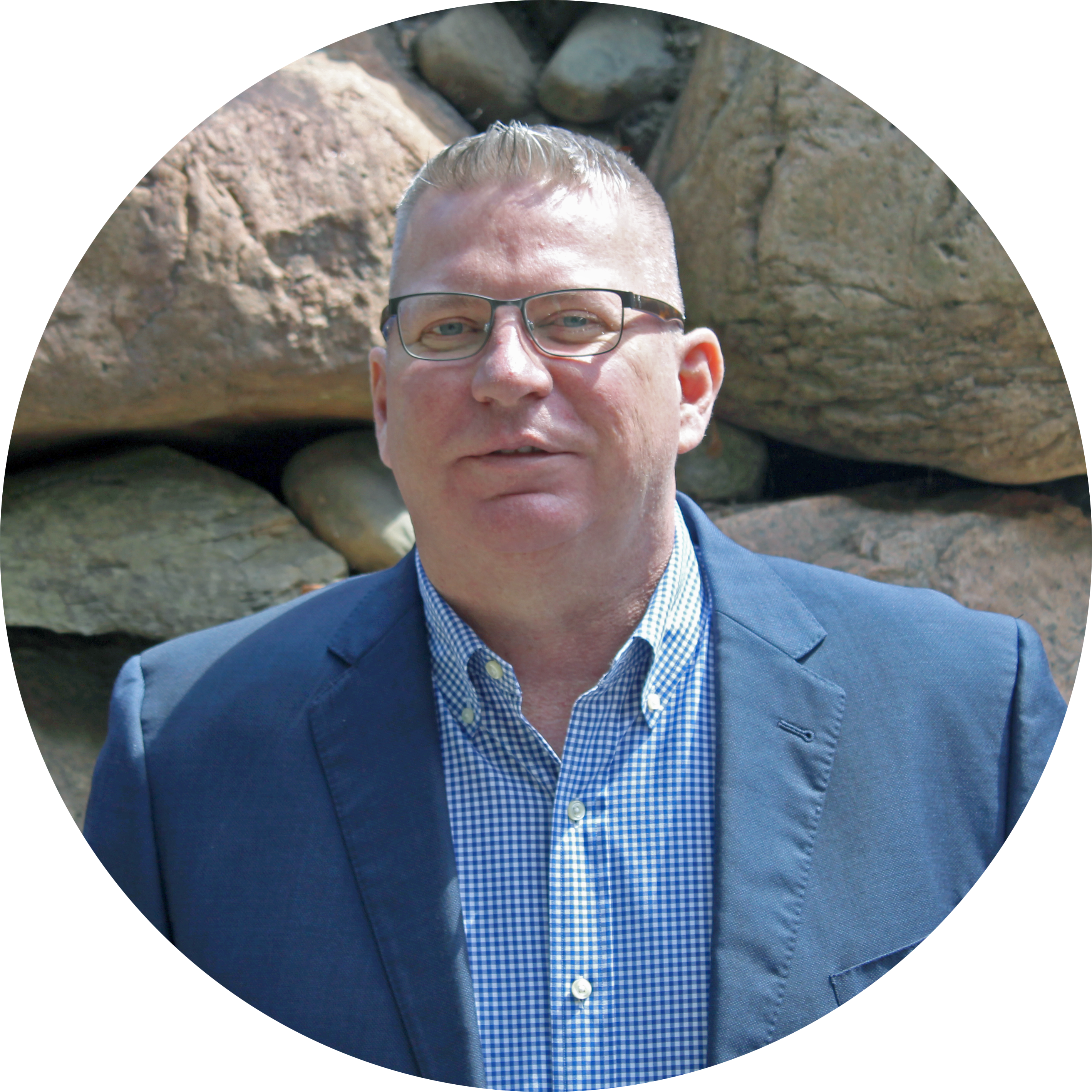 Following over 25 years of teaching, training, and developing individuals and organizational units, Scott joined EMDC as the Human Resources Specialist in 2022. He is responsible for all human resources functions in the organization, including employee development and training, employee relations, performance management, recruiting, onboarding, policy implementation, benefits administration, and strategic planning. Before EMDC, Scott held Human Resources and Operational leadership positions in the construction and retail industries, where he focused on the importance of work/life balance, as well as the health, wellness, and safety of employees. Scott lives in Bangor, where he enjoys sports, the outdoors, and spending time with his family.

Manager of IT & Data