As development begins on its fringe, downtown Bucksport springs to life 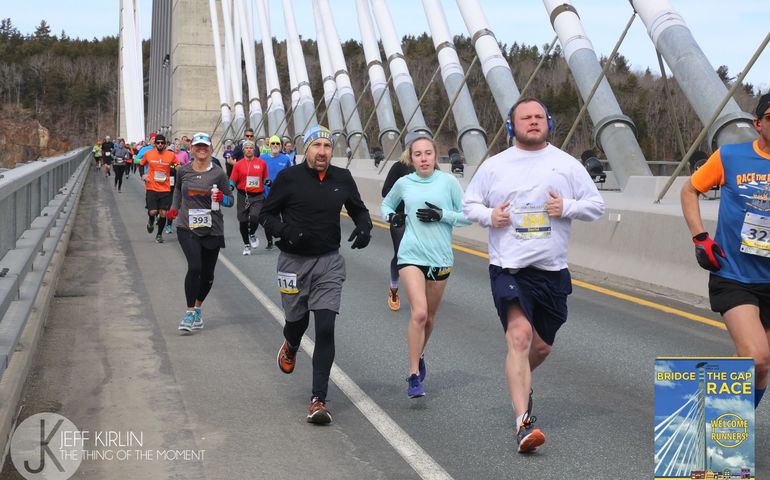 Bucksport’s downtown is springing to life with new businesses and events catering to locals and an increasing number of visitors, reflecting activity at the former Verso Corp. mill site.

“Since 2015, 12 businesses have opened in our downtown, which is very exciting,” Brook Ewing Minner, executive director of Main Street Bucksport, told Mainebiz. “We’ve seen an increase every year in the number of people who attend our events. So it’s been a slow but positive trend.”

Main Street Bucksport formed after the announcement of the Verso paper mill closure in October 2014.

“At that time, several people who worked and lived in downtown Bucksport started talking about what the next steps might be for the community,” said Minner, who was part of that group. “The future of the mill was very uncertain. But what was certain was that our downtown had a lot of empty storefronts and really lacked vibrancy. We decided to organize and do something about that.”

One of the founders had previous experience with a Main Street program in Rockland. Bucksport’s founding group took that as their model.

The Main Street Maine program is an economic development tool designed to diversify and revitalize downtowns.

Whole Oceans owns 104 acres at the site, on Route 15 just north of the town center, and is proposing to build a there.

The impact of that renewed activity is expected to be huge, Minner said.

“It’s going to bring people to Bucksport,” she said. “It’s an infusion of people and energy and money into our downtown. We’re thrilled to have them there.”

According to its 2020- 22 strategic plan, Main Street Bucksport’s mission is to build a more vibrant and sustainable downtown by engaging community members, local leaders, and visitors, supporting entrepreneurship, and celebrating downtown assets.

“Main Street Bucksport is playing a role in the reinvention of Bucksport by focusing on downtown,” the plan says.

The nonprofit spent much of 2015 learning more about the Main Street model and getting organized, applied for 501(c)(3) incorporation, formed a board of directors, adopted by-laws, and created a logo and website. It began hosting events downtown, including “pecha kucha” nights to generate conversation about the future of the community, and helping with holiday pop-up shops, promoting Small Business Saturday and local holiday shopping.

Minner became a volunteer executive director in October 2016. By April 2017, the organization had a budget to pay her as a part-time director. This enabled the organization to take on two existing events, the Bridge the Gap Race and the Arts Festival, from volunteers who were no longer able to coordinate them. It then formed an International Maritime Film Festival. The effect was an annual roster of downtown events through spring, summer and fall.

In 2018, the organization added a monthly networking coffee hour for business owners and Kids on Main. The latter is a series of events for children. Additional projects have ensued.

New businesses include a pub, restaurants, art gallery, an arts and education center, and several retail shops, she said. Businesses have moved to Bucksport from places like Eastport and Brewer, she added.

In 2014, the downtown had numerous vacant storefronts, she said. Now there’s only one.

“Our downtown has been very successful and we’ve just been one part of that,” said Minner, who credited others like the town and the Bucksport Bay Area Chamber of Commerce.

“Part of what we wanted to do, when Main Street Bucksport was formed, was to look at unique events that were different from those happening in other places and also be intentional about the timing of those events,” she said. “What we hear from downtown businesses is, business is booming in July and August. What they need is business in the shoulder season and the off-season.”

Events like the road race and maritime film festival are providing a boost during those times to the downtown economy, she said. The race last spring brought 600 runners, plus spectators.

“If we measure by specific events, we are generally seeing an increase,” she explained.

In presenting the organization’s year-round report to the town council earlier in January, Minner said additional work through 2019 included:

• Launched a new website, thanks to a Maine Community Foundation grant, that includes a free business listing for all downtown businesses.

• The organization’s budget is funded by the town, grants, event revenue and donations.

Museum in the streets

Plans are in the works for two significant projects in 2020, she said. A “museum in the streets” project is being coordinated with the Bucksport Historical Society as a self-guided walking tour that highlights Bucksport’s historical places and events.

“We hope that will break ground in the spring or early summer this year,” Minner said.

The organization also aims to expand a public art project, that began two years ago with a mural launched for an arts festival, with additional, large-scale murals.

“We’re working now to put together a plan to find artists, and working with downtown property owners to have murals installed on their buildings,” she said.