Bangor ranks among top ten for smallest gender pay gap in the U.S. 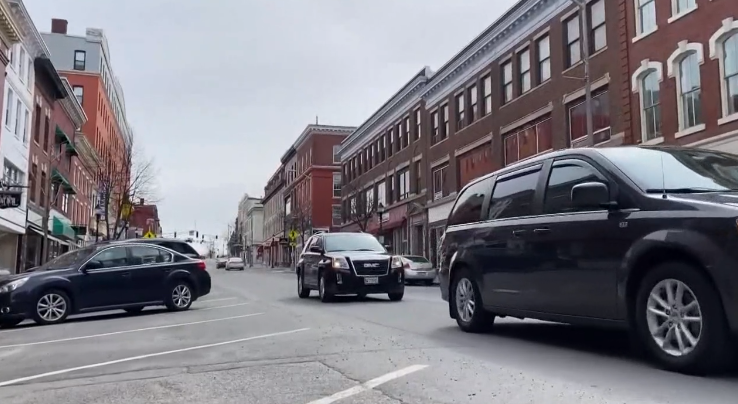 Click here to view the video of this news piece.

BANGOR, Maine — The fight to close the gender pay gap is a nation-wide effort. A new study shows Bangor is one of the top ten cities leading the pack when it comes to closing that gap.

In the study conducted by Pew Research Center, Bangor ranked ninth in the country for smallest gender pay gap.

Researchers looked at income data from 250 metro areas across the U.S. from 2000 to 2019. They found that the pay gap in Bangor between men and women shrunk by more than 20% percent in that nearly 20 year time frame.

As of 2019, women in Bangor earned 91% of what their male counterparts made, on average.

Lee Umphrey, president and CEO of Eastern Maine Development Corporation, said his organization works with nine counties in the state, assisting businesses with hiring and retention of workers.

“We’re doing our part in trying to lead by example as an organization but also instill into others that we need to value each other, and equal pay for equal work is an easy way to do it,” Umphrey said.

Northern Light Health is one of the biggest employers in the city of Bangor. Paul Bolin is a senior vice president with the company.

“When we focus on the wages paid to our employees our focus isn’t on their gender at all, it’s really on the work and the responsibilities that they have and then rewarding for their performance in those roles,” Bolin said.

Bolin said they have a system in place to ensure they’re paying all workers fairly.

“We do analyses regularly to ensure that there is pay equity between men and women as well as other protected classes in our organization,” Bolin said.

Bangor is the only area in New England to make the list’s top 20. The Portland/South Portland metro area was also part of the study. It ranked 76th on the list of 250 areas.

Ranking at number one on the list is Napa, California. Women there earn 98% of what men earn.