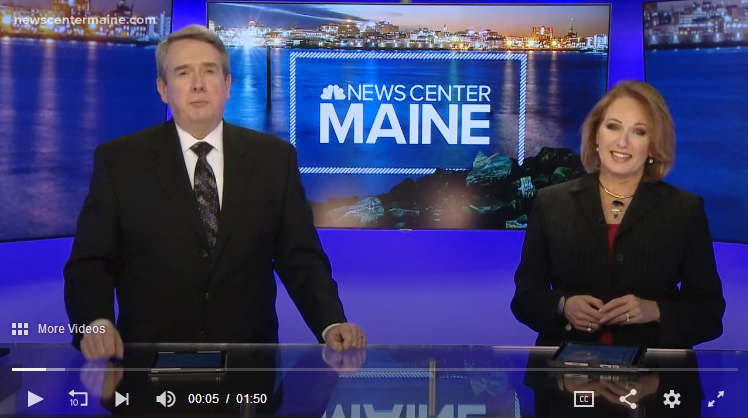 BANGOR, Maine — It’s an age-old problem — when applying for jobs, many people often see a work experience requirement. But not all young people have the necessary experience.

This is why Eastern Maine Development Corporation is starting to focus on young people in the state.

EMDC has had a general work experience program for a while, but has decided to dedicate a program to 16 to 24 year-olds who need to learn ‘soft skills’.

19-year-old Seth Nickerson is among the first in this program. He says when he first started working at the Habitat for Humanity Restore, he would call in sick a lot.

Now, he’s learned that his co-workers are relying on him to show up to work.

“They don’t have a lot of people here that can move stuff and what-not, so me coming in is kind of a big thing for me being able to help out,” Nickerson said.

His bosses say they have seen Seth and others in the experience program grow a lot.

“He’s really grown over the time that he’s been with us, and really it’s an adjustment for young people just starting out to get used to that daily grind,” Lynn Hempen, Habitat for Humanity of Greater Bangor Executive Director, said.

The program teaches participants these skills and also gives them constructive criticism. The EMDC says workplace etiquette is important and crucial for the younger generation.

“Something that you don’t really think about, but if you’ve never had a job and you’re really looking to kind of explore and grow and just get your basic skills out of the way, that’s really important — just how to conduct yourself in the workplace,” EMDC Communications Director, Kristin Harmon, said.

The EMDC’s program is similar to others in Aroostook and Cumberland counties. All are non-profit organizations.