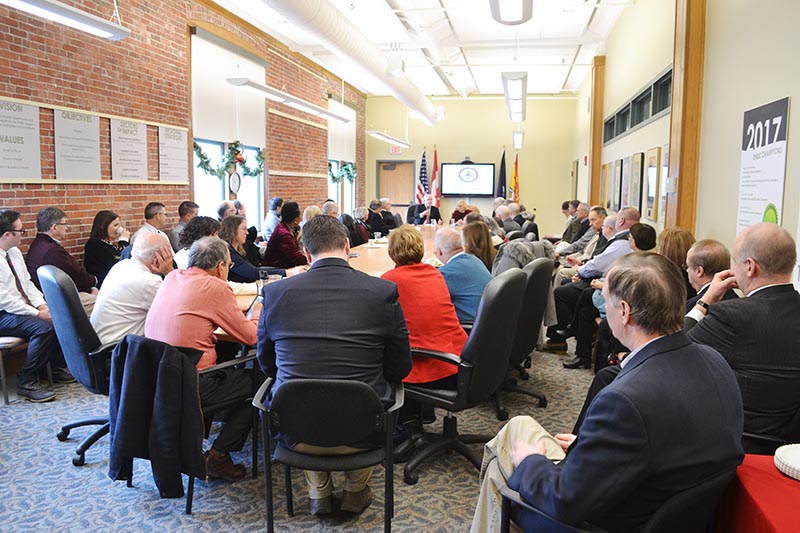 What: Forum for Maine’s ERA

Since 1923 women and men in America sought to include true equality in the US Constitution. In 1984 this national effort fell 3 states short of ratification. But today the federal ERA is rising again.

Since the 1980’s women and men in Maine have worked to include the same reality to Maine’s Constitution. In 2019 the Maine Legislature, by a 2 vote margin, refused to send the concept to the vote of Maine’s citizens. The upcoming legislation session will vote on the ERA with an opportunity to make this a more profound reality with Maine’s first Woman Governor and in concert with Maine’s bicentennial celebration.

State Representative Lois Reckitt of South Portland is a nationally recognized longtime feminist and LGBT and domestic violence rights activist.  She was inducted into the Maine Women Hall of Fame in 1998 and currently serves on the Judiciary and Criminal Justice Committees in the Maine Legislature. Please join this engaging presentation and discussion about supporting and promoting Constitutional equality in Maine and the USA.  Make Equality a Realty in Maine.