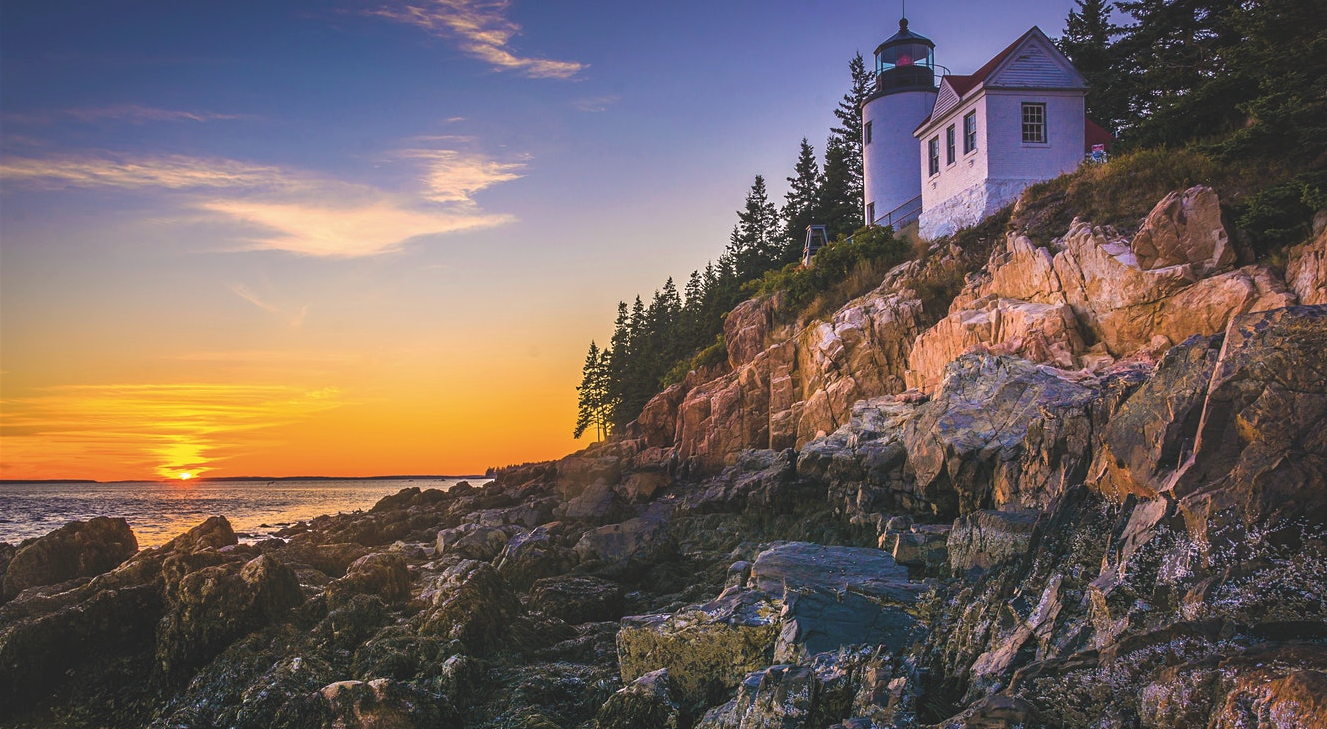 A travel site has ranked Maine as one of the top regions in the world to visit, in part because the state will celebrate its 200th anniversary next year.

Lonely Planet has released its “Best in Travel” guides for 2020, and the Pine Tree State is the only American destination on the list of top 10 regions. Maine ranked No. 4. behind the Central Asian Silk Road, the Le Marche region of Italy and Tōhoku in Japan.

“New England’s biggest state has always been full of pride, but this year the love for ‘Vacationland’ will reach fever pitch as Maine celebrates its bicentennial,” the list says. “Across the region, towns and cities are holding special exhibitions, concerts and festivals to commemorate 200 years of statehood.”

“And despite Maine’s growing popularity, it’s easy to escape the crowds amid the state’s vast forests and its dramatic, lighthouse-strewn coastline,” it says.

The state reported about 37 million tourist visits last year, a six-year high, and those guests spent $6.2 billion here. But those figures represented minimal growth from the  previous year, and tourism officials said Maine needs to do more to stand out in a competitive market.