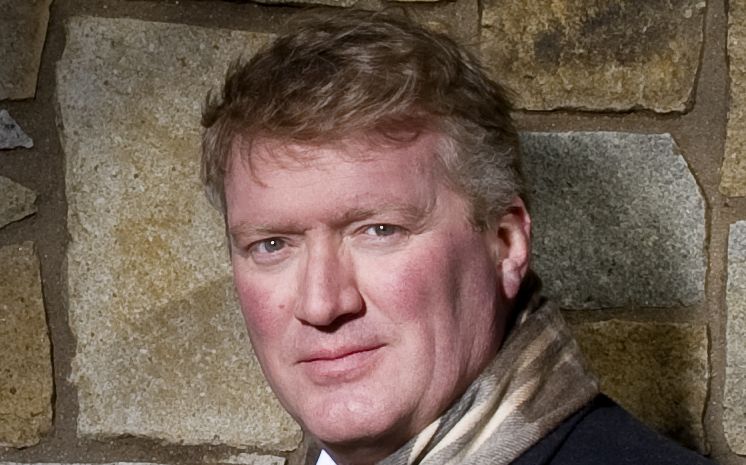 A Massachussetts-based financial service business is expanding to the Katahdin region, and will add up to 30 jobs by the end of next year.

Medway native Doug Snowman, CEO and founder of Omega Benefit Strategies LLC, announced Wednesday that hiring will begin immediately for his Massachusetts-based service business, including two jobs that were posted June 7. Omega has offices in Leominster and Falmouth, Mass., and offers products and services to more than 500 corporate and public sector clients throughout the United States. The business has about 15 employees “and is growing rapidly,” Snowman told Mainebiz Thursday.

Snowman grew up in the village section of Medway and was one of 115 students who graduated from Schenck High School in East Millinocket in 1982. The 2019 graduating class numbered 21. Snowman said that he sees an opportunity to help his home region and grow his business at the same time with the expansion.

“I’ve always wanted to return home to play a part in the revitalization of the area,” he said in a news release. “The timing for us is right since Massachusetts has full employment, which makes it difficult to attract and train new employees. We did our research, considering several different locations around the country.”

He said his firm considered Charleston, S.C., and Sarasota, Fla., in addition to the Millinocket area. “In the end, we found that the Katahdin region has what we need: a qualified labor pool, high-speed internet and a lower cost of doing business. It’s a win-win. 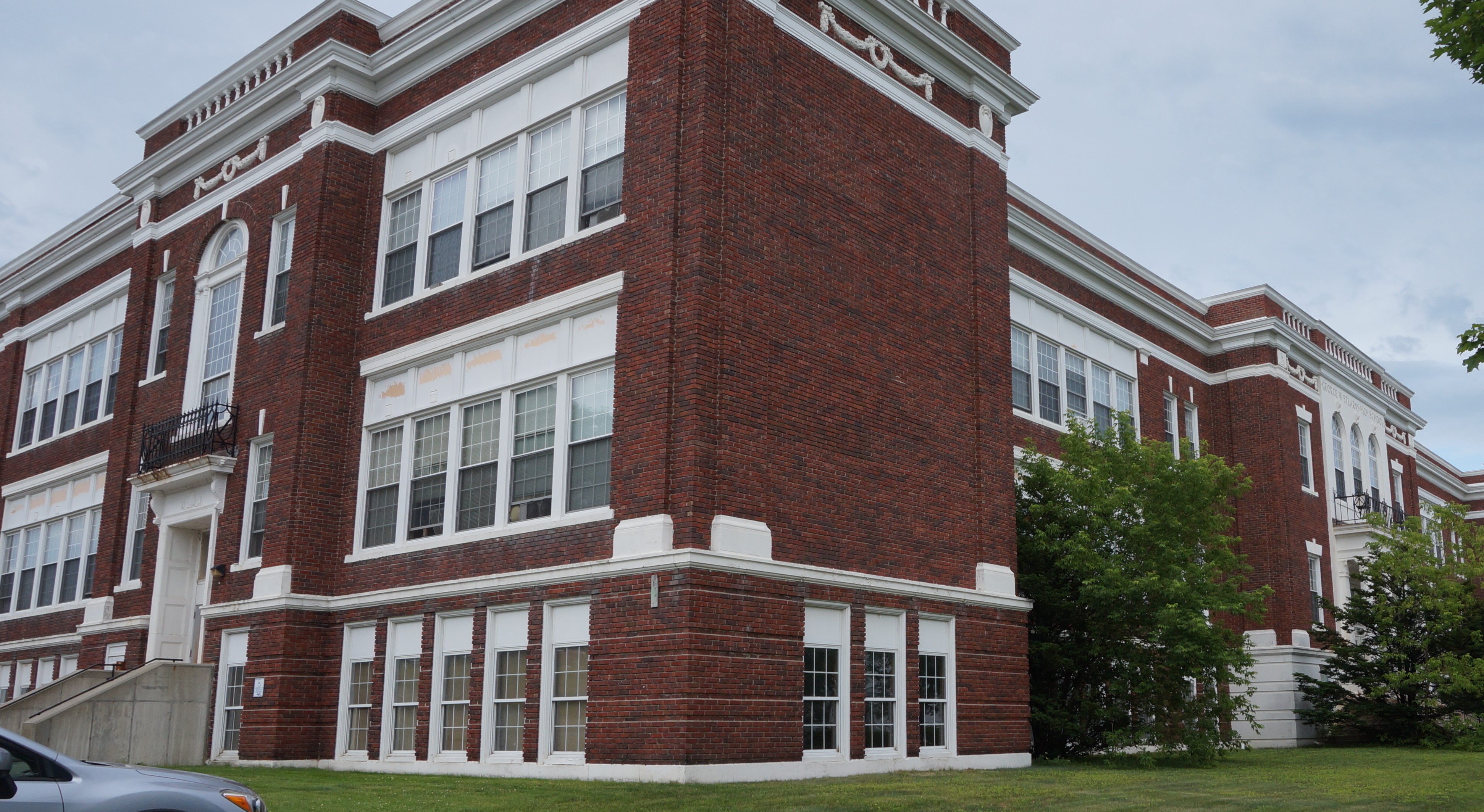 Coming home
“We are so excited to be able to come back and work in the community I grew up in,” he said.

Omega Benefit Strategies plans to hire six to eight people in 2019 and an additional 20 to 25 in 2020. The company will operate out of the former Stearns High School building in Millinocket while a permanent location is established. An operations manager will be hired immediately and the business will officially open Aug. 1 or Sept. 1, he said.

While the two job postings have been up for less than a week, “We are thrilled with the quality of applicants so far,” Snowman said. “It confirms what we thought about our ability to attract talent in rural Maine and bodes well for our future growth in the region.”