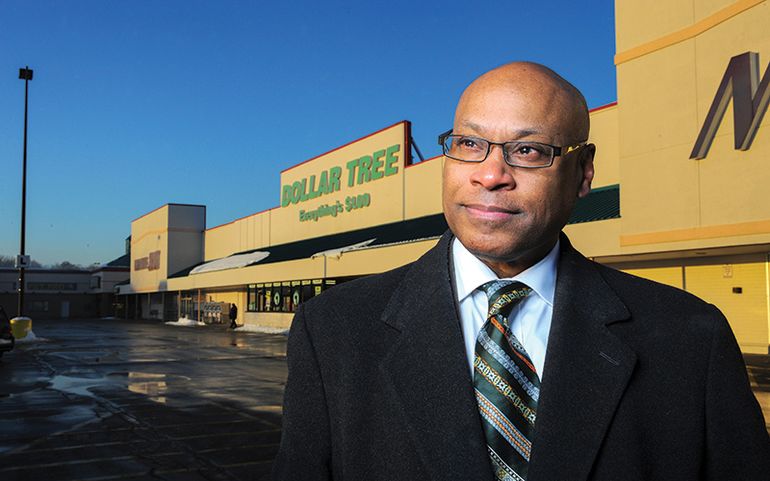 The federal government is still setting guidelines for the program, which was part of the December 2017 tax overhaul, with final rules expected in June. April’s changes, however, require businesses set up with an Opportunity Zone fund to track job creation, which will better ensure development projects are sustainable, said Walton, who is also director of the Center for Family Business at Husson University.

Walton has helped facilitate municipal Opportunity Fund zones in Lincoln, Calais and, most recently, Baileyville. These “megafunds” are unique, but should become a trend for Opportunity Zone development, he said.

The program allows investors to use recent capital gains to set up a fund in one of the zones. That fund must be used for development that will make improvements to either property or businesses. The money isn’t taxed until Dec. 31, 2026. The longer the property is held, the more the tax benefit.

Original rules were than 90% of the fund’s assets must stay in the zone, but that has been loosened with the April 17 rules. Walton said that means communities may use the money to invest in neighboring communities that may not be in an Opportunity Zone.

Walton said indications are that the time that investors have from realizing a capital gain until they invest the money in an Opportunity Zone will stretch from six months to 12 months, and that the allowance of 10% of the money that can be used outside of the zone could rise as high as 30%.

There are 32 Opportunity Zones in Maine, established in May 2018, and 8,761 in the U.S. Walton said that the program is bringing investor attention to Maine that there hadn’t been before.

“Maine has been kind of ignored” by big investors from other states, he said. “Maine’s not on the radar.” But he said the program has investors realizing that in Maine, the cost of developing property and businesses is cheaper.

He said while the focus has been largely on developers and development, the program is really about investing. “Forget about the emotion of a building site, it’s what’s better for investors,” he said.

Walton said social impact investors, in particular, are drawn to Maine, where a little money can go a long way and they can have an impact on a community. “They want to invest in something good, and it makes sense to invest in Maine,” he said.

When the April 17 guidance was released, Treasury Secretary Steven Mnuchin said that they will provide greater flexibility for both communities and investors.

“This incentive will foster economic revitalization, create jobs and spur economic growth that will move these communities forward and create a brighter future,” Mnuchin said.