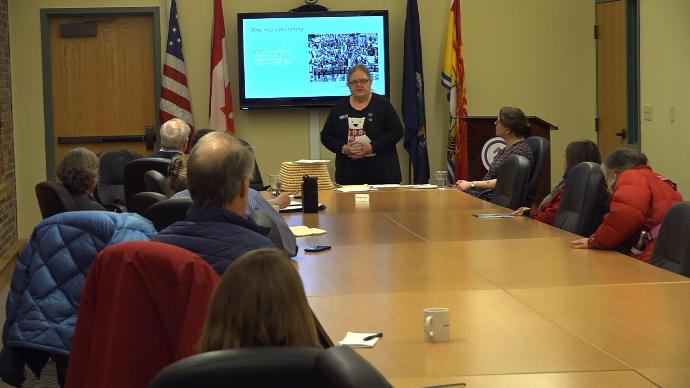 BANGOR, Maine (WABI) – Some lawmakers in Augusta are working once again on establishing a State Equal Rights Amendment.

State Representative Lois Reckitt of South Portland says if the Equal Rights Amendment is added to Maine’s constitution it would guarantee equality for both men and women under the law.

In Bangor Thursday night, Rep. Reckitt spoke at Eastern Maine Development Corporation about the importance of equality in the community.

Rep. Reckitt has been working on this issue for 50 years now.

“It was on the agenda last year again. It was held over from the last session of the legislature because in the waning hours we lost by two votes or we were about to lose by two votes. It’s important for us to spread the support all over the state,” said Reckitt.

Constitutional amendments require 2/3 vote in both the House and Senate.

If the legislature approves this proposal, it would go out to voters.