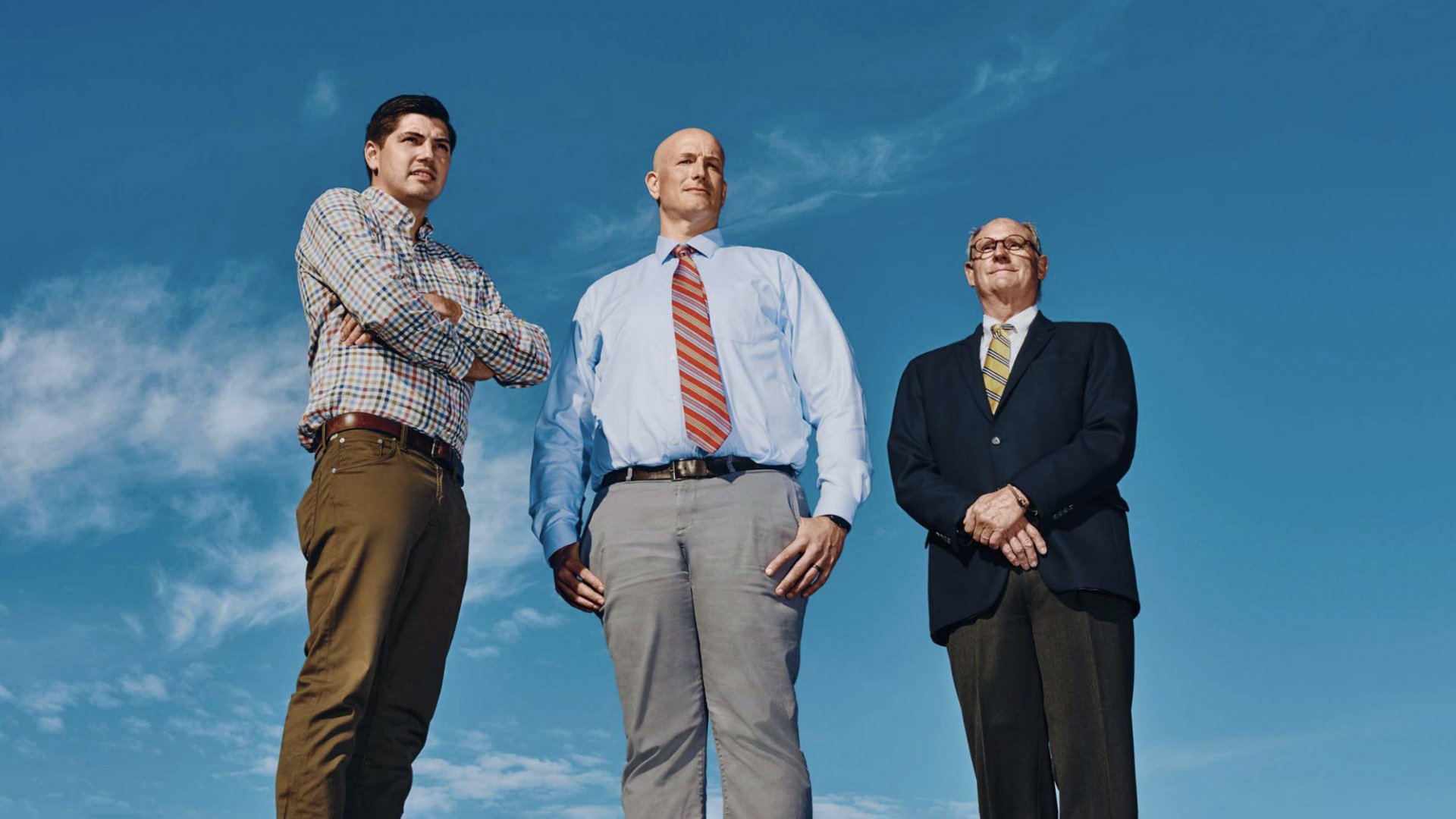 The Guilford company was recognized for ramping up its nasal swab production to meet testing needs during the pandemic.

A century-old Maine company that has been named Inc. magazine’s 2020 Company of the Year was praised Wednesday by state officials for the exemplary role it has played in the global fight against the coronavirus pandemic.

“Puritan Medical Products embodies the long and proud tradition of Maine businesses stepping up during tumultuous times to meet the needs of our state,” Mills said. “On behalf of the people of Maine, I thank Puritan for manufacturing critical testing supplies during the pandemic and congratulate them for this well-deserved honor.”

Puritan was recognized for being one of only two companies in the world manufacturing the nasal swabs necessary for COVID-19 testing, and for its rapid expansion to meet testing demands during the pandemic.

In its award announcement, Inc. called Puritan “the most important manufacturer in the world in 2020.” The story detailed how “a medical supplier in remote Maine executed a lightning-fast expansion to meet a historic challenge.”

In comments Wednesday, Mills and Fortman noted how Puritan partnered with the Central Western Maine Workforce Board and its service provider, the Eastern Maine Development Corp., to recruit more than 300 employees needed to ramp up manufacturing of the nasal swabs.

“It is public and private partnerships like these that make a true difference in the lives of Maine workers and businesses,” Fortman said.

In comments last month after receiving the award, Puritan co-owner and Executive Vice President Timothy Templet related how his grandfather had laid the groundwork for the company in 1919, during the global flu pandemic of that era.

“The obstacles we faced this year have been unlike any other, and from bringing in extra workers to adding new infrastructure our team rose to the occasion time and time again,” Templet said.

Inc. said it created the Best in Business Awards this year to honor companies that went above and beyond to make a positive difference. The list recognizes small and midsize privately held American businesses that have had a superlative impact on their communities, their industries, the environment or society as a whole.