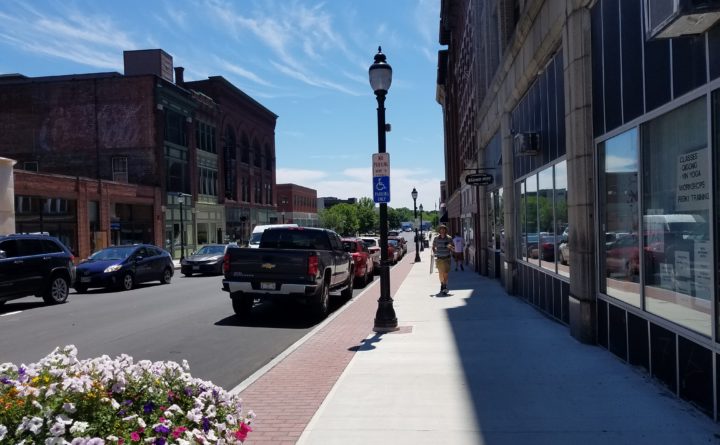 Lots of different events and festivals in Bangor have come and gone over the years — the KahBang Festival, the World’s Largest Garage Sale and the YMCA Spring Fair, to name a few. This weekend, however, after a 10-year absence, one of those old events will return: the Sidewalk Arts Festival, the revived version of which is set for 9 a.m. to 4 p.m. Saturday in downtown Bangor.

Unlike the original version, which ran from 1990 through 2009 and was organized by local NBC affiliate WLBZ-2, the 2019 Sidewalk Arts Festival, organized by the Downtown Bangor Partnership (DBP), will feature an array of both visual and performing arts in booths and on stages along Exchange and Harlow streets in downtown.

Betsy Lundy, the city’s liaison to the DBP, said the retooled Sidewalk Arts Festival is a chance to highlight lots of growing elements of the city’s downtown.

“I think people see downtown Bangor as an arts and cultural center for the region, so this can be a signature event that highlights all the amazing members of our arts community,” Lundy said. “And not just visual arts, like it was before. We have music, theater, comedy. All sorts of stuff.”

In addition to the more than 30 visual artists who will display their work in booths and tents along the sidewalks on Exchange and Harlow, there will be performances from the Penobscot Theatre Company’s Dramatic Academy, from the Main Street R&B Review and from students participating in the Maine Academy of Modern Music’s Bangor Rock Band Camp.

There are also a number of workshops and demonstrations in several locations along the street. The Maine Discovery Museum will offer a children’s area with craft stations, a book reading and signing, and a creative movement workshop with Penobscot Theatre Company. Buoy Local will offer a tent with demonstrations from local artists on glass blowing, wood carving, copper jewelry making, pottery and watercolor painting. And at the Bangor Arts Exchange there will be still life drawing and an instrument petting zoo from the Bangor Symphony Orchestra.

“We wanted this to be extremely interactive, so you can look, you can shop, you can participate in workshops. You can do a lot of things,” Lundy said. 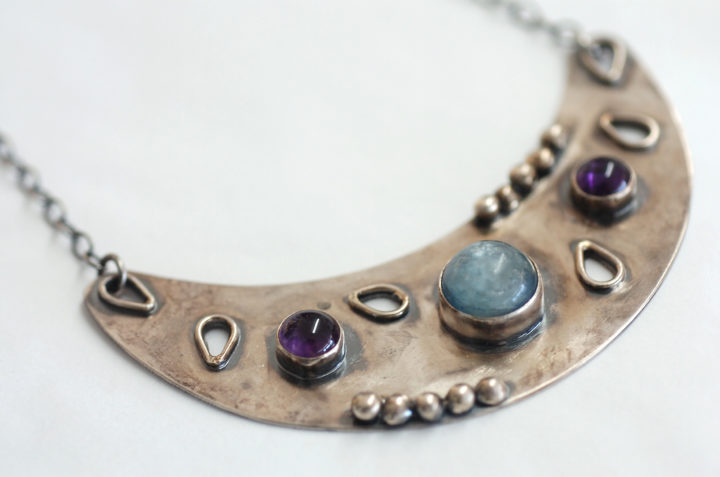 The core offering of the festival will be the visual artists, representing an array of media, including wood carver Doug Frati; painters Allison Dibble, Ken Putnam and Rebecca Krupke; miniatures artist Meghan Boos; and jeweler Amanda Colburn, the latter of whom owns Maine Jewelry & Art on Harlow Street, and who helped organize the festival.

The Sidewalk Arts Festival will also be the first event of its kind to be held along Exchange and Harlow streets in many decades. In the past few years, those streets have undergone some major changes, with an array of new businesses and organizations moving into previously empty buildings and storefronts, and a corresponding increase in pedestrian traffic.

“The definition of downtown has really expanded a lot in recent years. A decade ago, it was essentially just Main Street. Now it’s a much larger footprint,” Lundy said. “Exchange Street was basically dead even just five years ago. Now it’s bustling. If something like this can add to that, then it’s a success in our book.”

For more information on the festival, visit downtownbangor.com.