Two Maine community colleges among those competing for Aspen Prize 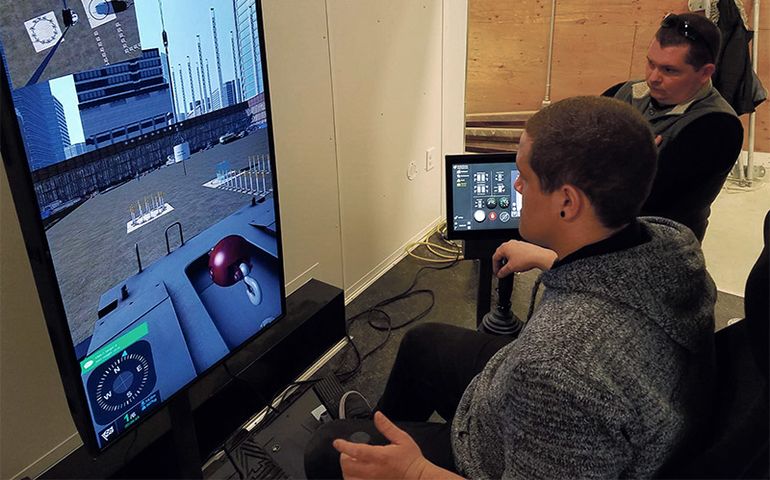 The 150 finalists for the $1 million Aspen Prize were chosen on the basis of quantitative criteria including certificate and degree completion, employment and earnings, and access and success for students of color and low-income students, the institute said in a news release.

The Aspen Institute is an educational and policy studies organization based in Washington, D.C. ,that aims to foster leadership and provide a nonpartisan venue for dealing with critical issues. The Aspen Prize for Community College Excellence is awarded every two years, and finalists are in the top tier of the data categories, demonstrating strength or strong improvement during that time.

The top 10 competitors for the prize will be named in May, and the institute will then conduct site visits to each school and collect additional data.

No schools in Maine were named finalists for the 2019 prize, or have been named among the top 10 finalists since the award began in 2011. The 2019 prize was awarded to two schools, Miami Dade College and Indian River College, both in Florida.

The 150 colleges selected are from 39 states in urban, rural and suburban areas, serving as few as 500 students and as many as 75,000 students, according to the institute.

“We are delighted to be ranked once again by the Aspen Institute as being among the top community colleges in the country,” said Richard Hopper, KVCC president, in the release “There are over 1,200 community colleges across the U.S., so this puts KVCC quite firmly in the top 10% nationally.

“This is a testament to the hard work of our faculty and staff, but also to the tenacity of our students who often work full-time and have family obligations. I’m very proud of the college and our community,” Hopper said.

Josh Wyner, executive director of the Aspen Institute College Excellence Program, said, “Community colleges play a vital role in developing talent and enabling social mobility across the country, and it’s critical for them to get better at what they do. We’re pleased to see evidence that these institutions are improving, that more are delivering on their promise.”